Alexa on your Apple Watch (standalone, no phone required), your iPhone and iPad. Control your home devices, ask general questions, add items to your shopping list and set timers etc. It is an Alexa implementation. On your wrist. There are ten things you should know before getting this ap 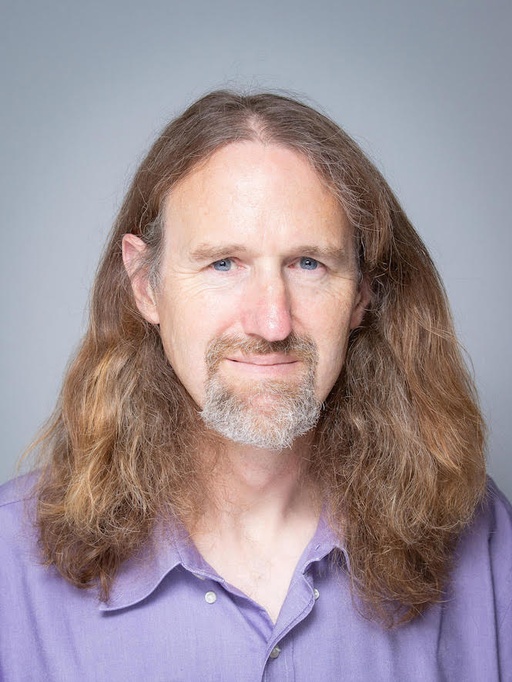 I love creating and shipping software products, the most popular recent one being Voice in a Can, which brings Alexa to many platforms such as the Apple Watch. I’m always open to opportunities, and love speaking at conferences I worked for Evernote, creating their Windows Phone app, their Pebble app and their WearOS app, and I worked on their Android app. I’ve recently created and shipped apps for the Xbox, iOS, macOS, Windows, watchOS, Android, WearOS and Tizen (Samsung Galaxy Watches). I’m now a little more focused on the Apple platform. I started programming on a ZX81, moved to a BBC Model B, then spent a lot of time on VAX/VMS doing C, ADA and C++. I switched to Java in the 1990s, then C#/.NET in the early 2000s, with a focus on Xamarin since 2015. I am now exploring Swift and SwiftUI. I’ve worked for companies such as Digital Equipment Corp (DEC), Logica and Evernote. I have my own company, Atadore, through which I release apps, and providing consulting services. I live near Geneva (actually in Vaud), Switzerland, speak French and English, and have Swiss, Irish and UK citizenship.